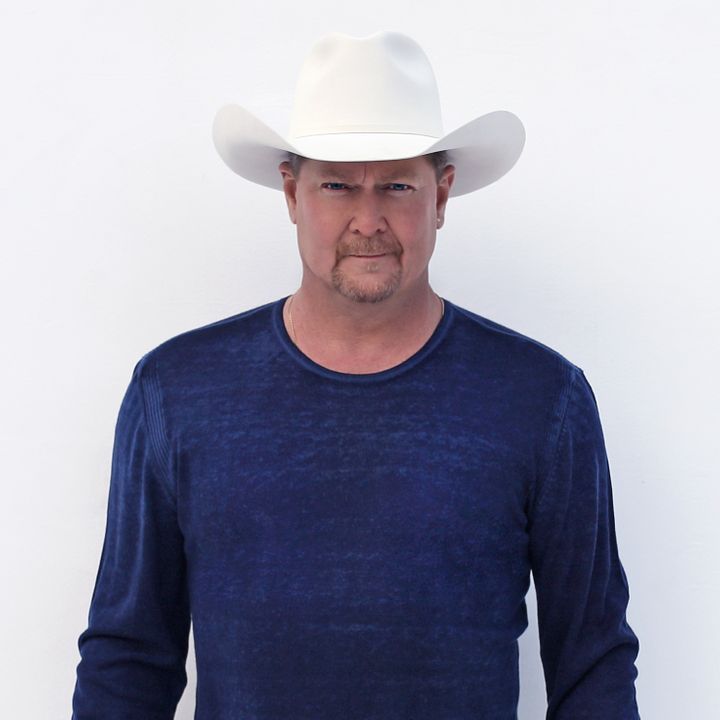 SUNDAY 9A-NOON Tracy Lawrence Born in Atlanta, Texas and raised in Foreman, Arkansas, Lawrence began performing at age 15 and moved to Nashville, Tennessee, in 1990 to begin his country music career. 13 million album sales and 18 #1 singles later, Tracy is on the air and ready to entertain. Honky Tonkin’ is a three […] 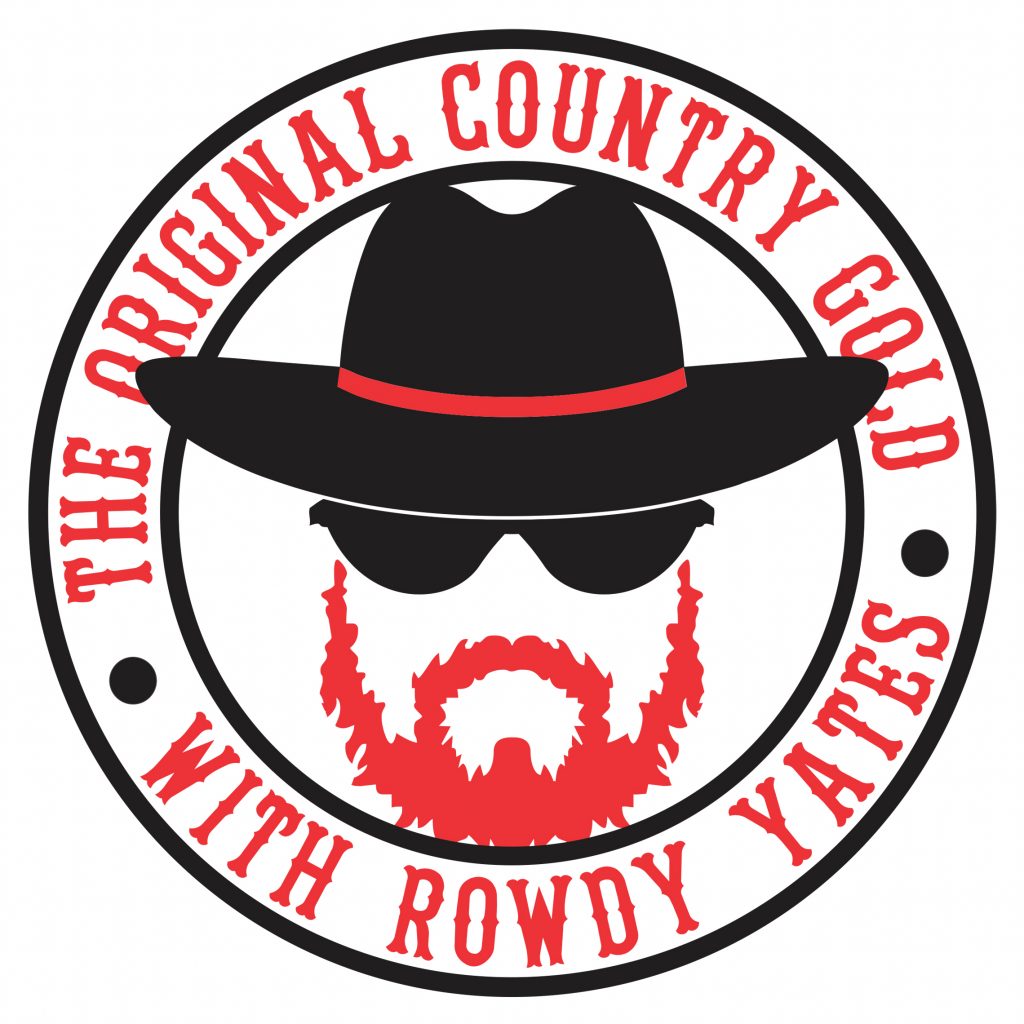 SATURDAY 7p-MIDNIGHT Rowdy Yates Rowdy Yates was born in Ft. Worth, TX and is the son of the legendary Texas radio newsman Joe Holstead. Rowdy never gave much thought to any other job. With the exception of a two day career at a Sonic Drive-In, radio is just about all he has ever done. Using […] 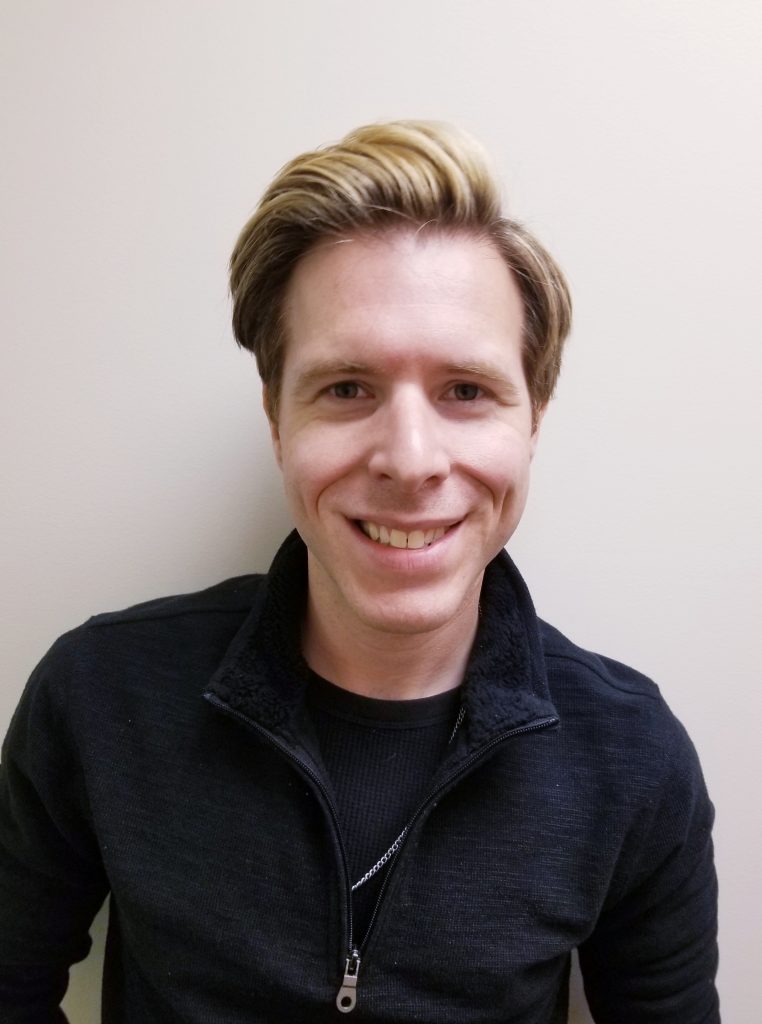 MONDAY – FRIDAY 3p-7p Jeff Hunter I’m a Pennsylvania Boy born and raised in Duryea! (It’s between Scranton and Wilkes-Barre, don’t feel bad if you’ve never heard of it.) I’ve been in radio for over 15 years, and after spending the last 4 years cruising up and down the beaches of Delaware and Maryland, I’m […] 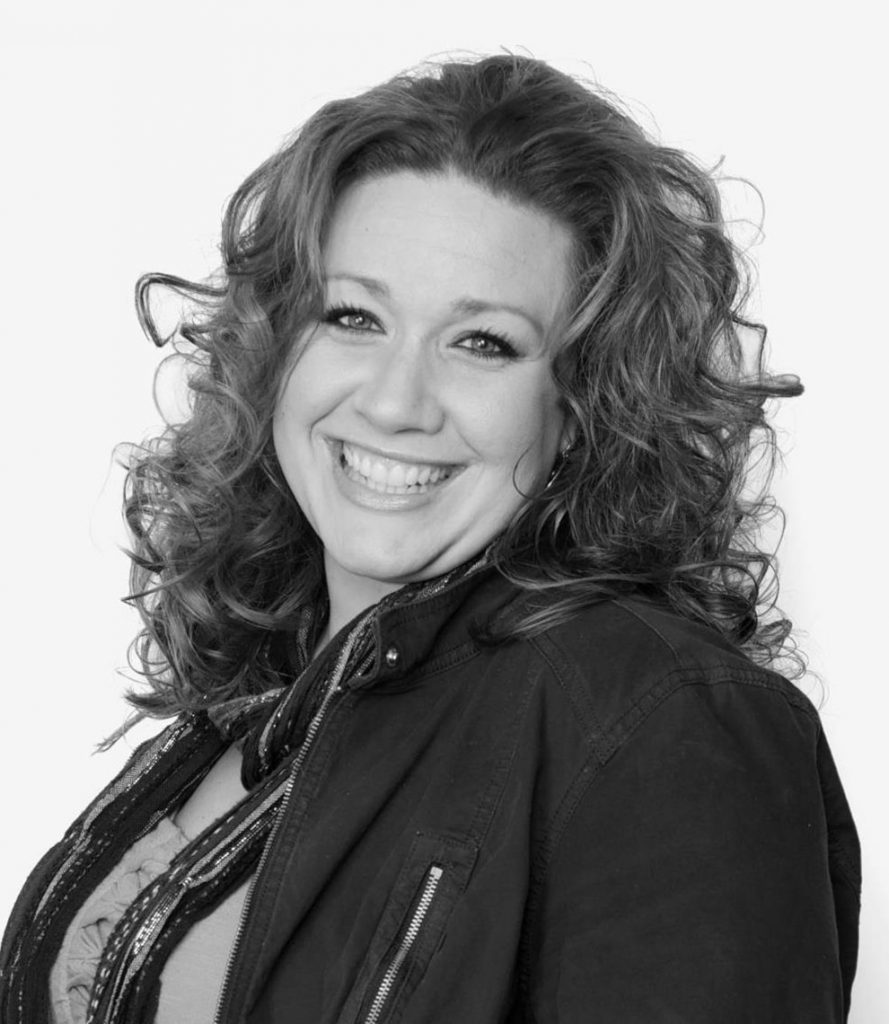 MONDAY – FRIDAY 10a-3p Becca Born and raised in the Lehigh Valley, Becca calls NE Pennsylvania  home.  And her heart is definitely at home in radio.  Spending 3 years at LCCC  and being a part of the college radio station set the stage  for a 20+ year career in the radio industry. She spent 15 […] 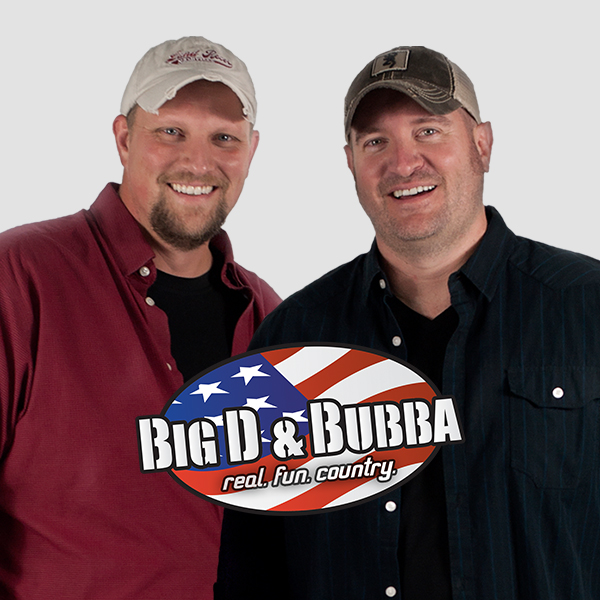 MONDAY – SATURDAY 5a-10a Big D Started in radio when Big D was 14 years old at a 1000-watt Christian radio station in Cookeville, Tenn. By the age of 17, hosted his first talk show, which led to his morning gig on an oldies station in the same city. First country radio experience was he […]